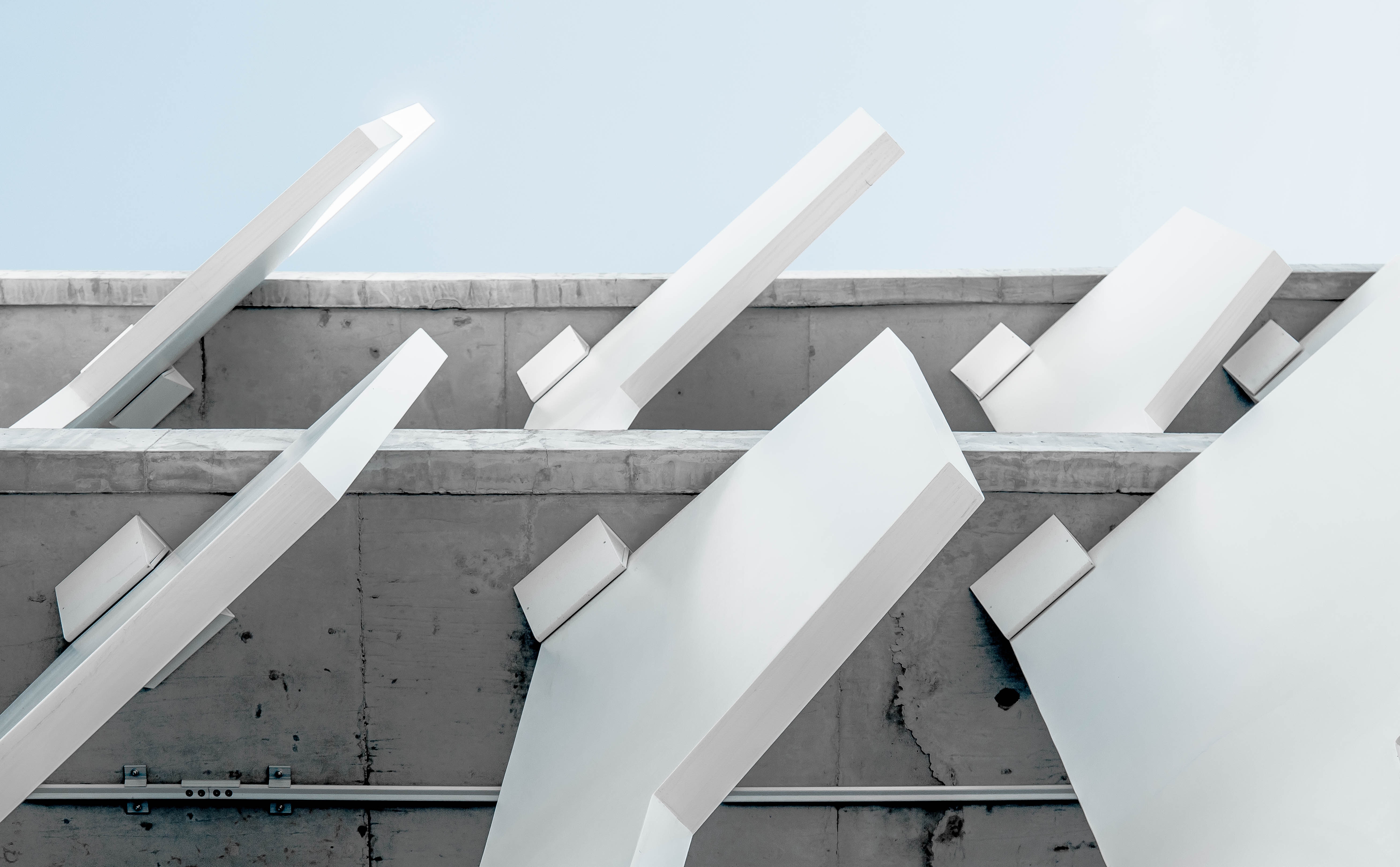 In today’s startup world, agile development and delivering new features to the user as often as possible is vital as it contributes to having more iterations and finding the right market fit.

To achieve this agility, smaller builds ready for daily deployments are required. This also brings with itself, more testability and maintainability that results in a more robust and scalable application.

Back in 2016, the Metigy frontend app was a big monolithic React app consisting of several sub-applications. Each sub-application was responsible for a module in our product offering. Within each sub-application, hash routes were used to access different sections. Even though there were some parts of code shared and used in different sub-applications, each one was working sort of separately and independently from the others. However, all sub-applications were structured in a single repository without any private npm packages. You can imagine a structure similar to the below image:

There were several issues with that structure. The following list is just to mention a few:

So, we started to think about ways of restructuring our application in order to solve some of the aforementioned issues for our future large-scale react app.

We started by moving each sub-application out into its own package but we didn’t stop there. Eventually, it was broken into four layers as shown below, where each layer could use packages from the same layer or beneath layers.

We took the following steps to break down the monolith:

And now, with this new react app architecture, we build applications that are composed of primitive and complex elements as well as mini-applications.

The biggest outcome of this breaking down was, of course, ease and speed of development and deployment. But, that wasn’t the only benefit. In the table below, a couple of factors that improved in this process are listed:

This new approach has gone a long way to improving our app and processes, but this is not the end. There are still challenges we face and many more improvements we can make to make it all even more scalable.

For example, despite the fact that build time has decreased a lot, it’s not ideal yet. Moreover, if a change is made in the nested libraries, all related repositories up to the application level need to be built and deployed which can be cumbersome if the change is many levels down.

We’re thinking of ways to automate these processes so stay tuned for our future updates!

Track and learn from engagement metrics

Get a marketing plan for engagement

Get an audience that actively engages and promotes you

Discover and understand your current audience

Track and learn from engagement metrics

Get a marketing plan for audience growth

Reach a much wider audience compared to focused-targeting

Learn how to find and talk to new audiences

Track and refine to reach further

Get a marketing plan for wider reach

Focus on the where and how of your content

Get clarity with a product discussion plan

Track and optimise for conversions

Get a marketing plan for your product

Reach a much wider audience to grow your brand

Get a marketing plan for brand awareness

Objectives are tailored to continuously increase your brand performance and results